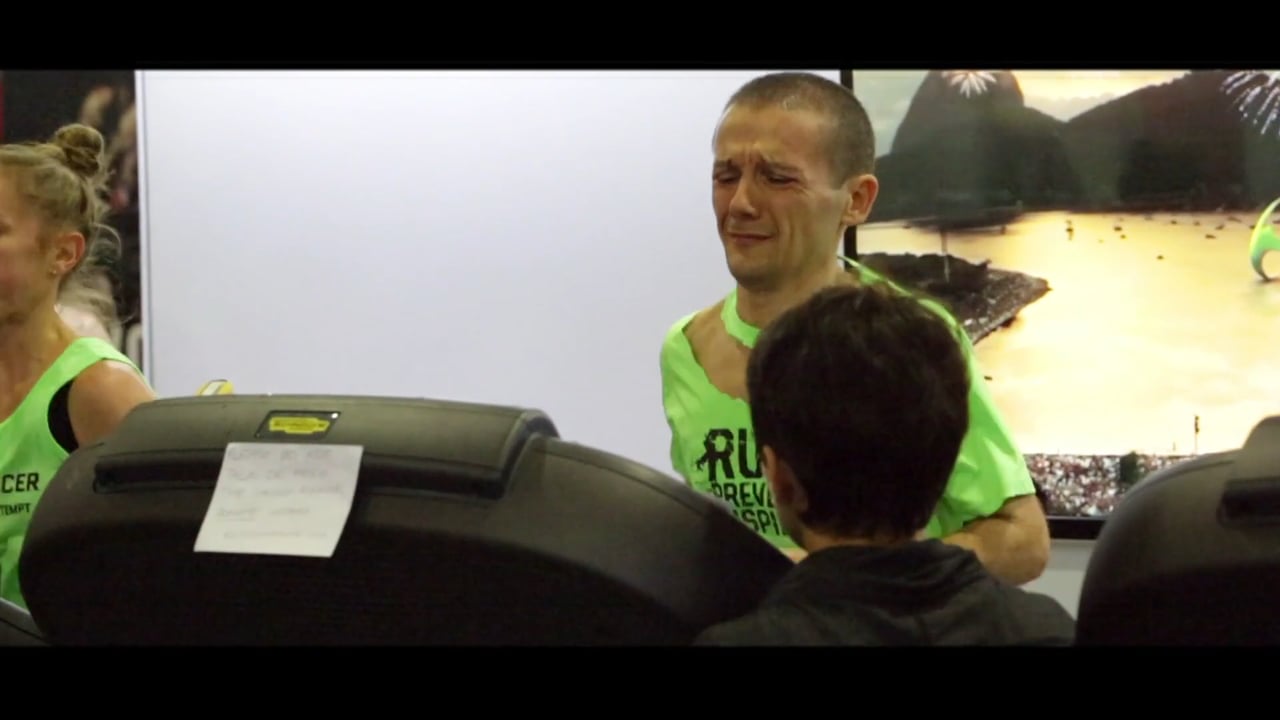 A good friend of mine, Luca Turrini, recently broke the Guinness World Record for the furthest distance run in 24 hours on a treadmill. He ran an astonishing 261.2km, which is more than 6 consecutive marathons.

How many of you have run for an hour on a treadmill? I don't know about you, but I find it a struggle. After about 15 minutes I am watching the clock and wishing the time away. I can run on trails for 10 hours and not be bored for one second, I love running, that's why I do it. That's why I'm so passionate about trying to help other people learn how to run injury-free, so that they can love it as well.

But . . . If someone said I had to spend the next 6 months running exclusively on a treadmill, I would seriously think twice about it.

The mental strength required to take on this 24 hour treadmill challenge is beyond my comprehension. Imagine the world of pain Luca must have been in at 3:00am in the morning, having already run 200 odd km's and knowing that the worst was probably still to come! It would be almost impossible not to throw in the towel.

Luca has been kind enough to share his thoughts, and some of his secrets on what got him to the start line, and what got him the title of "Guinness World Champion"