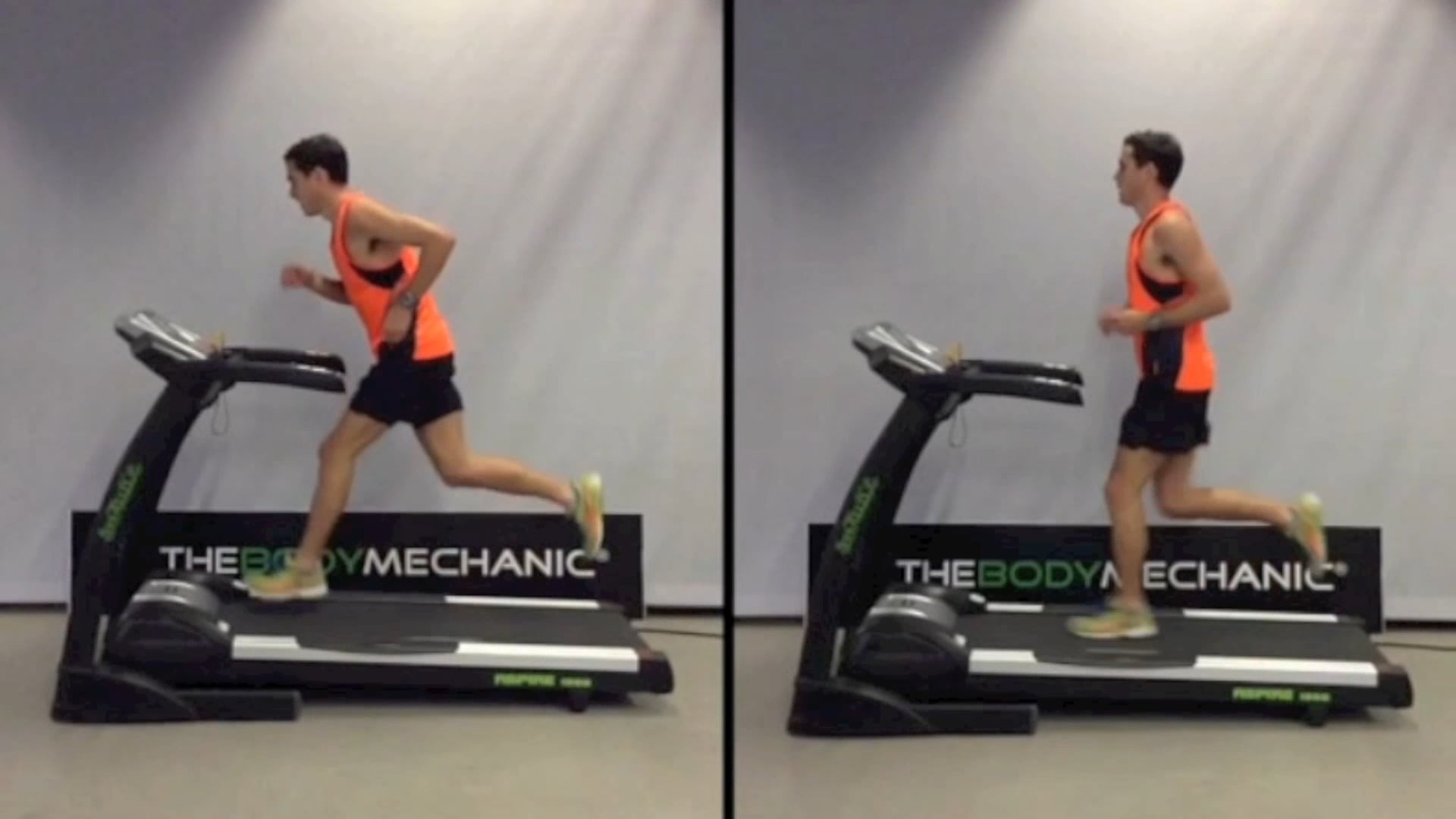 Treadmill Vs Running Outside: Which is best for runners?

How does running on a treadmill compare with running outside? Is one better for you, or easier on the body, than the other?

There are two fundamental differences when running on a treadmill compared to running outdoors.

These two differences theoretically should make it easier to run faster and/or further on a treadmill for the same amount of effort. Research has shown that setting the treadmill on a 1% gradient offsets these two advantages and makes treadmill running similar to outdoor running in terms of the amount of effort required.

Does your technique change when you run on a treadmill?

According to some research "no mechanical difference exists in comparison with overground locomotion" however, I think it depends on how much treadmill running experience you have. Some people feel off-balance and uncoordinated on a treadmill, whereas others find it easier to run faster and feel like it requires less effort.

The same basic running technique principles apply on a treadmill as they do outdoors:

One other very useful piece of feedback you can use on a treadmill is to try and run quietly. Running on a treadmill is typically quite noisy as the belt bounces up and down when you land. If you try to make less noise on the treadmill it generally means you will be striking the belt with less force. The easiest way to achieve a quiet landing is to stand up tall and take short steps.

Will you get less injuries running on a treadmill?

There is a widespread train of thought that there is less impact when you run on the dampened surface of a treadmill therefore you will get less injuries. However, it isn't quite that simple. Impact is only one of the stresses that occur on the body when you run. Also important is the stress you place on soft tissue structures like muscles and tendons. These structures tend to be more sensitive to repetition than to impact.

When you run on a treadmill your body moves through a very similar range of movement using a similar movement pattern with every stride. This puts you at more risk of suffering overuse injuries like ITB friction syndrome, runners knee or achilles tendonitis. If you are running outside you have to stop for traffic lights, and the terrain and slope change which forces a slightly different stride pattern. This is even more obvious when running on trails.

One research article published in the Journal of Orthopaedic and Sports Physical Therapy actually showed that more stress is placed on the Achilles Tendon when running on a treadmill compared to running overground. This doesn't mean you need to completely avoid running on treadmills, but you should be aware that it isn't going to be the magic answer to all of your injury issues.

How can you reduce the chances of becoming injured on a treadmill?

The most obvious answer to this question is "don't do too much". Running more than your body can cope with on any surface is the biggest contributing factor to running injuries.

One proactive step that you can, take is to mix up every treadmill workout. Change the speed and the gradient throughout the run. Changing either speed and/or gradient will change your stride length and your landing to help reduce the repetition. Not only that, it will help to keep the run more interesting. Running on a treadmill is notoriously boring, so focussing on frequent changes in pace and gradient will help to make the time pass quicker.

How far should you run on a treadmill?

This depends on your body and your brain. If you have found in the past that you pick up more injuries and niggles on a treadmill, then try to keep treadmill sessions to a minimum, and when you do do them, mix up the workout as described above.

For an example of what can potentially be done on a treadmill (but is definitely not recommended) - a good friend of mine Luca Turrini ran 261km in 24 hours on a treadmill and earned himself the Guinness World Record in the Process.